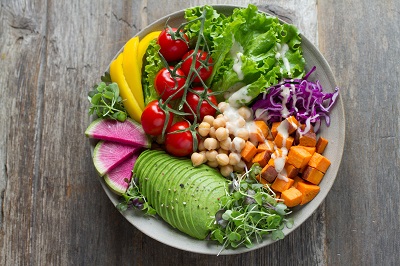 We’ve noticed that the terms “vegan” and “plant-based” are being discussed together quite often. Are there differences? If so, what are they? Shonda and Patryce discuss their “take” on these two terms.

IMPORTANT NOTE: In this podcast, I list the items that make up a plant-based diet – yet, I forgot to list legumes – which are my favorite part. So here is the full list: whole grains, vegetables, fruits, nuts/seeds, and legumes (ahh, the beans)! — Shonda

Plant-based recipes that you may enjoy: 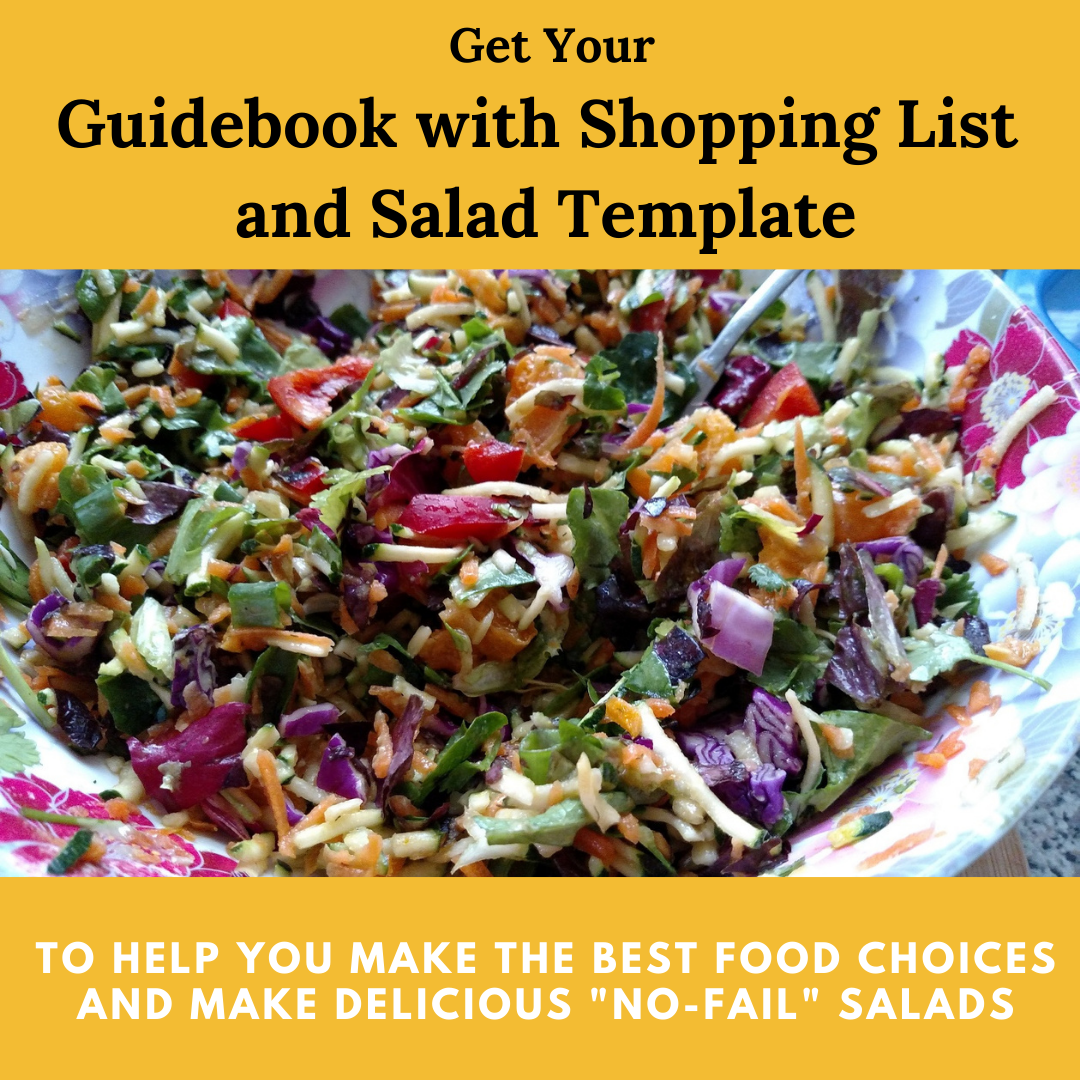